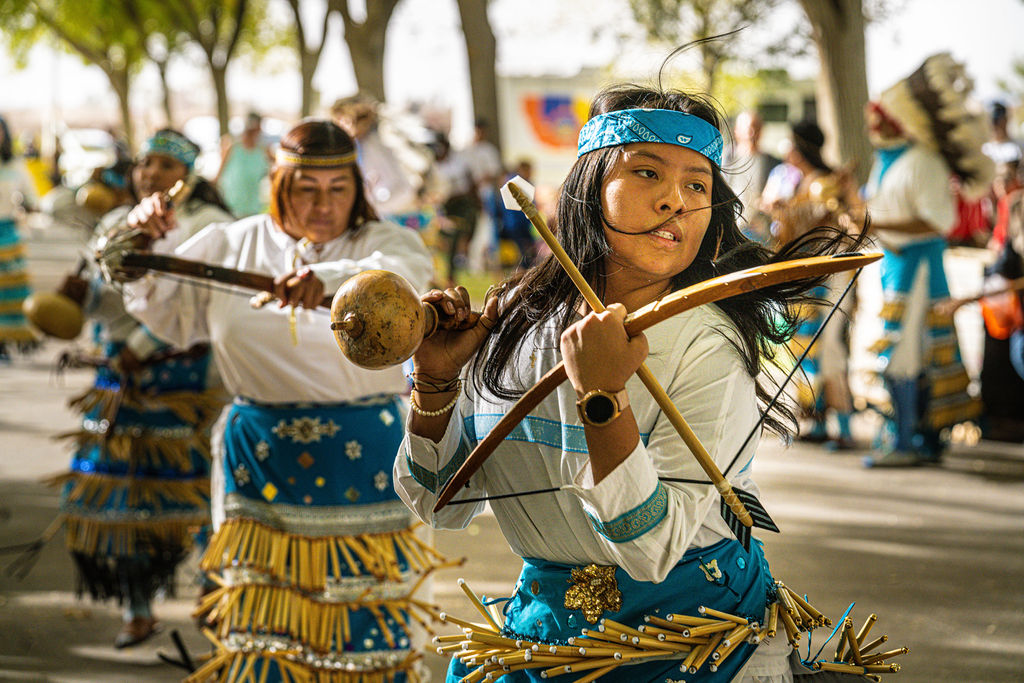 I was honored enough to do a Las Vegas boy scout expo for 2022 in October. They have however rebranded their name to Scouts. It was a really fun time and we got to do a lot of activities. We as one of the vendors got to photograph many scouts having fun and enjoying them playing games but more importantly, they got to be part of the community at Floyd Lamb Park.

Though some people do not agree, recently the former Las Vegas boy scout expo of America has now recently made some historic changes in its programs. One of the significant changes in the Scouts program is now they are letting girls into the program. Though, there have been tons of backlash and reduced numbers, due to other reasons. Girls are able to participate in the same types of skills as boys in the organization. This also includes Cub Scouts or the younger version of the scouts.

Lorenzo and his team got a chance to watch a Native American Dance. One great way to celebrate the Scouts Expo 2022.

The Matachines de Ciudad Juárez also known as Danza del Carrizo.  It is a Native Mexican American machine dance group establishes in 1991 in North Las Vegas, NV. The Perez family moved to Las Vegas in the 1960s bringing their generational roots of the Matachines passed down by their ancestral fathers.

They are originally from Ciudad Juárez, Chihuahua, Mexico. Their ritual Matachine dance comes from their indigenous lineage mixed with Catholic tradition that traces back to the Tarahumara/Apache tribes around the northern Chihuahua, Rio Grande, Southern Texas Southern New Mexico, and Southern Arizona area and is a mock battle between good and evil.

The group has flourished over the course of 25+ years and is now about 50 members strong and includes drummers and a violinist.

The tribe has become a way to promote cultural preservation and diversity. They perform for our community at various religious events, community events, and parades throughout the year.

The members who make up Danza del Carrizo have a passion for the ritual dance and a drive to continue making the beauty of its performance, be seen. It is now important for them to preserve their ancestral traditions that will continue through the generations to come.

They have one of the strongest dances and every member is an important part of that success. Danza del Carrizo holds numerous awards across the community such as the “Nevada Heritage Award “Which was awarded in 2014 by the State of Nevada.

“As our dance moves forward into the upcoming generations; we will keep our traditions alive with our feet dancing to the heartbeat of our drums. Our spirits will always live on.” -Danza Del Carrizo de CD. Juarez

Lorenzo Sandoval is a Las Vegas professional Photographer who normally specializes in wedding photography. as well he does many events around the las vegas valley. Our goal is to deliver beautiful photos to make our clients happy and to tell their stories. Contact us today and get a free quote for your event or project.